ComfortZone – An innovator among exhaust air heat pump manufacturers. ComfortZone is posed at the forefront of energy-efficient technology and provides thousands of homes with all of their heating and hot water needs. Ventilation and a healthy indoor environment are included in the bargain. One of the latest proud innovations is our unit which supplies heating and cooling both, in the same heat pump.

ComfortZone was formed in 2001 due to a bad heat pump, and an innovative entrepreneur. The bad heat pump stood in the home of Gunnar Hedlund, founder, along with Kent Andersson. The former asked if their technical know-how combined with the latest available technology could remedy the problem of the sub-optimal heat pump. Could they create a system with a significantly more power?

After a thorough investigation, Gunnar realized that it definitely would be possible, and more. The first subcontracted exhaust air heat pumps were delivered during the summer of 2003, and the company began to grow in earnest. 2008 was the year when ComfortZone expanded into in-house manufacturing. At present, heat pumps are shipped from the factory in Motala, Sweden to both domestic and international markets. ComfortZone currently exports to all Scandinavian countries, Germany, the Netherlands, Great Britain, and more. The head office is located in Täby, north of Stockholm. 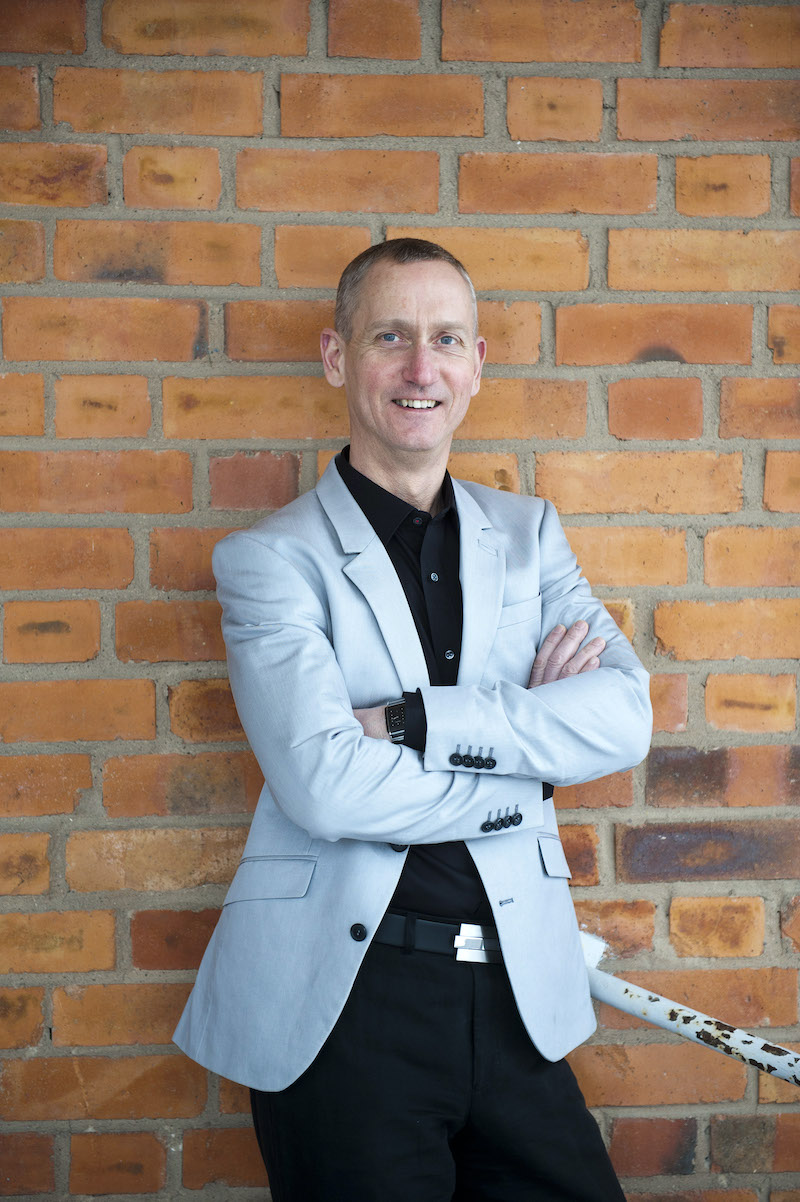 Interested in retailing our products? Please reach out to us though this form.